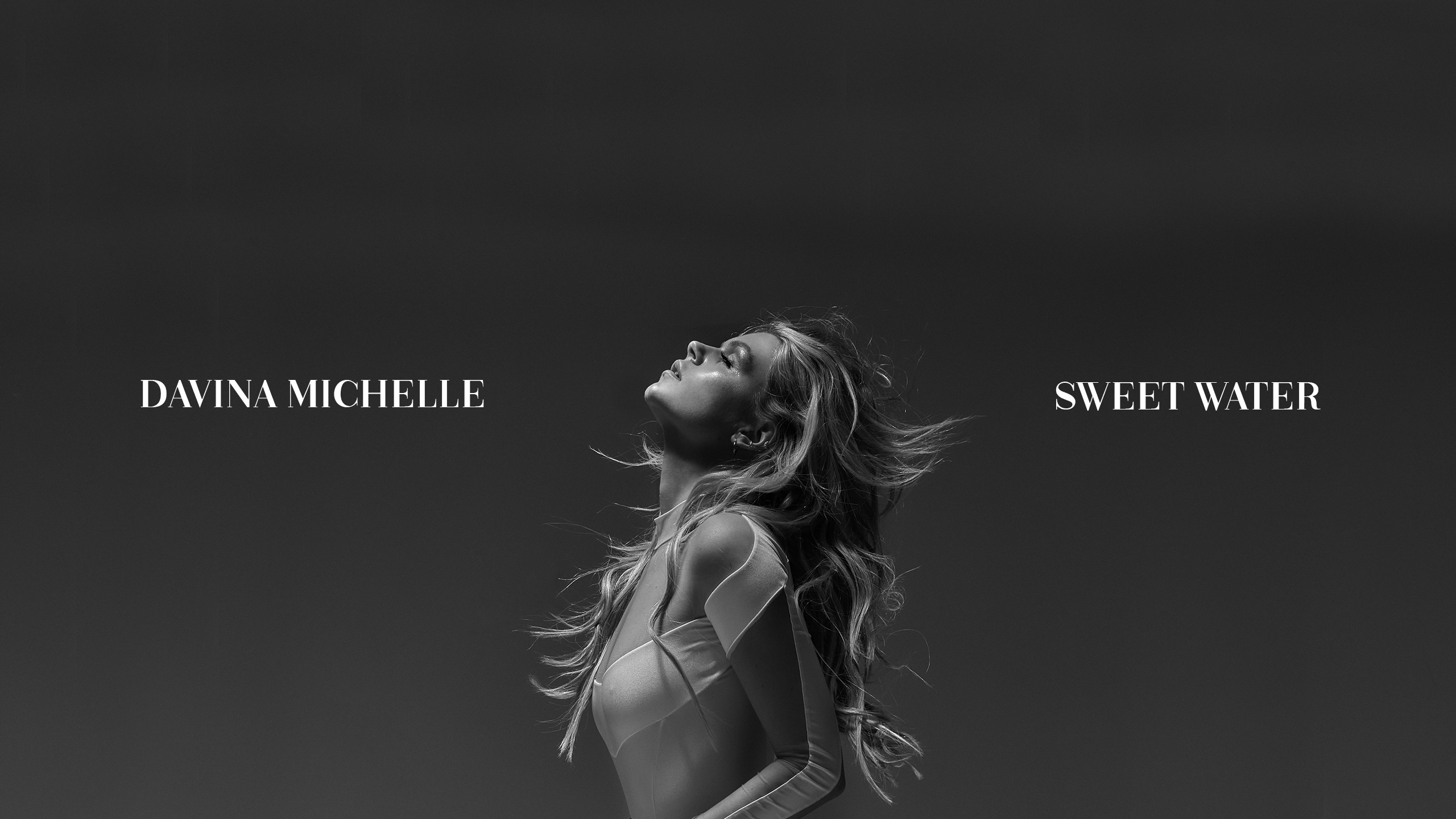 When Pink’s response to Davina Michelle’s YouTube cover of “What About Us” went viral in 2017, the Dutch singer had no idea that she would eventually perform as the American superstar’s opening act. At the time, Pink exclaimed “Now I know how it’s supposed to sound,” and “Is she a recording artist?” Just three years but many milestones later, Davina is now releasing her debut album. With her unparalleled and dynamic voice, Davina Michelle has quickly and cleverly established herself as the most successful Dutch singer ever in the Dutch Top 40. With more than one million YouTube subscribers and 300 million streams on Spotify, Davina can rightfully be called an established artist. After several extremely successful collaborations, Davina is ready to show  her audience what she’s made of with her impressive debut album. Titled “my own world”, the album features powerful pop tracks, with empowering lyrics.

Davina Michelle: “On this album we have tried to address different emotions and topics, there is something recognizable on the album for every listener. I really feel like I have been able to show who I am and what I stand for on this album. It is something that we have been working on for years, I think we have easily written over 50 songs. I was very critical in my selection but I am so proud of what we made, I have really put my heart and soul into this. Looking back on this finalized album really feels like the end of my beginning, and I can’t wait to see what’s in store for me now!”

My own world is available now
https://lnk.to/myownworld 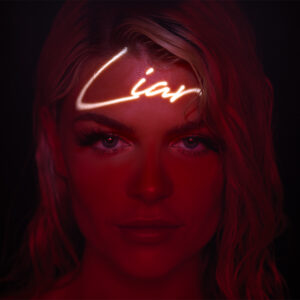